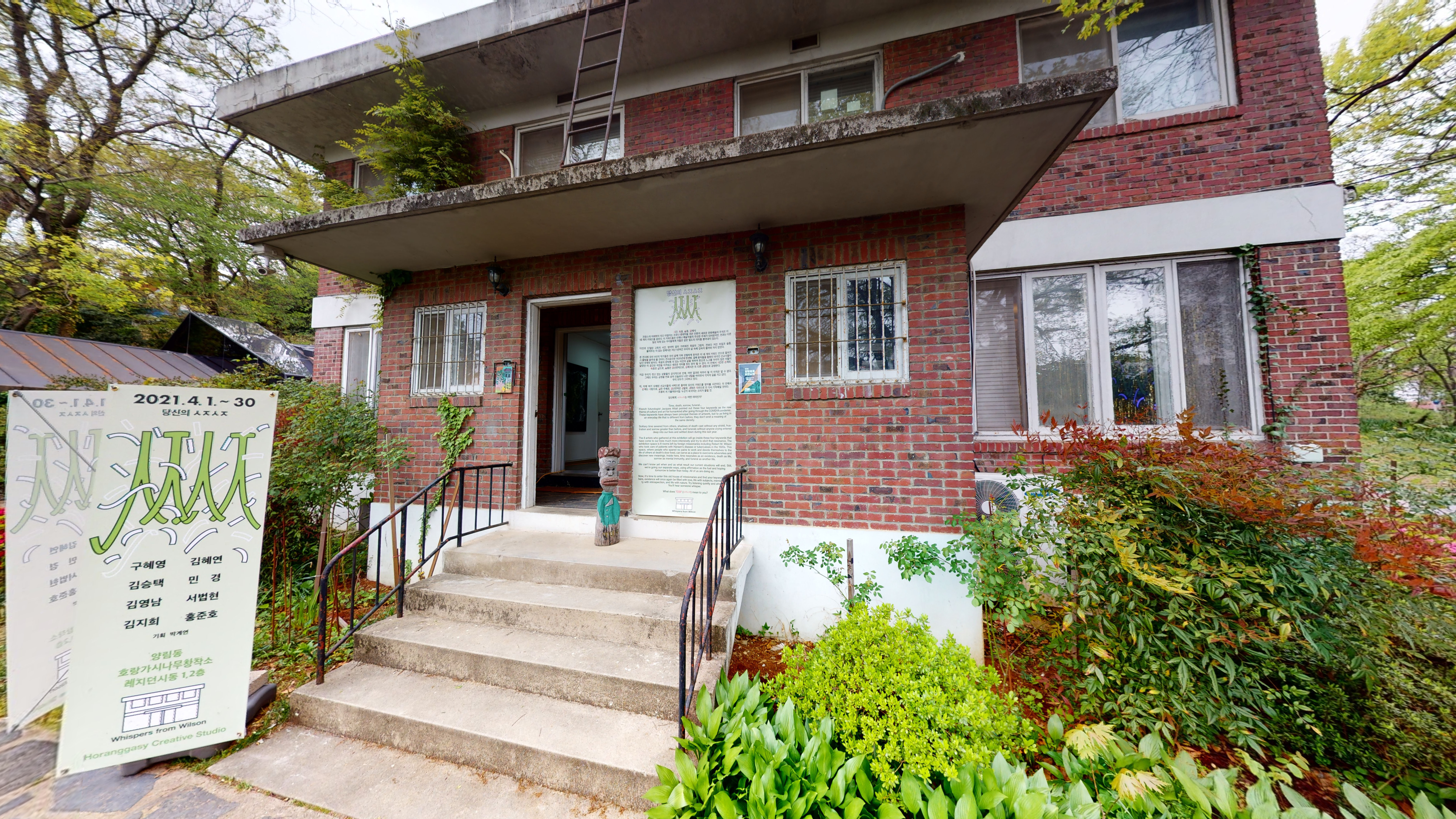 Hollywood Creative Studio, an AIR space run by Artzoo, is located within Honam Theological University & Seminary, Yangrim-Dong of Gwangju City, South Korea. Yangrim-Dong is well-known for the modern-history ville of Gwangu City when the first missionaries had settled in this wild and fringe area of Gwangju in the early 20th century and had founded modern educational facilities and hospital, pioneering the modernization of this city. Hollywood Creative studio is a tarnished red-brick building, which was constructed in the 1950s for residence of the missionaries and being deserted since they left Gwangju in 1998. It has been once used as a dormitory for students of Honam Theological University and then empty quite for a while until the early 2014, when Artzoo has remodeled this building and transformed it into an artists-in-residence space, providing 8 bright and clean work rooms equipped with communal kitchen, lobby and bathrooms. Its title, Hollywood Creative Studio, comes from the fact that there is a colony of many hollies, including a 400 year-old one, in the vicinity of this building. The very merit of our studio is the location itself with modern culture heritages on its foreground and natural resources of Yangrim Mountain on its background, presenting artists and writers with great inspirations for their creative works. Artists selected for our AIR program are at all stages in their careers and work in all media including painting, sculpture, photography, poetry, music, etc. And we accept both domestic and international artists. 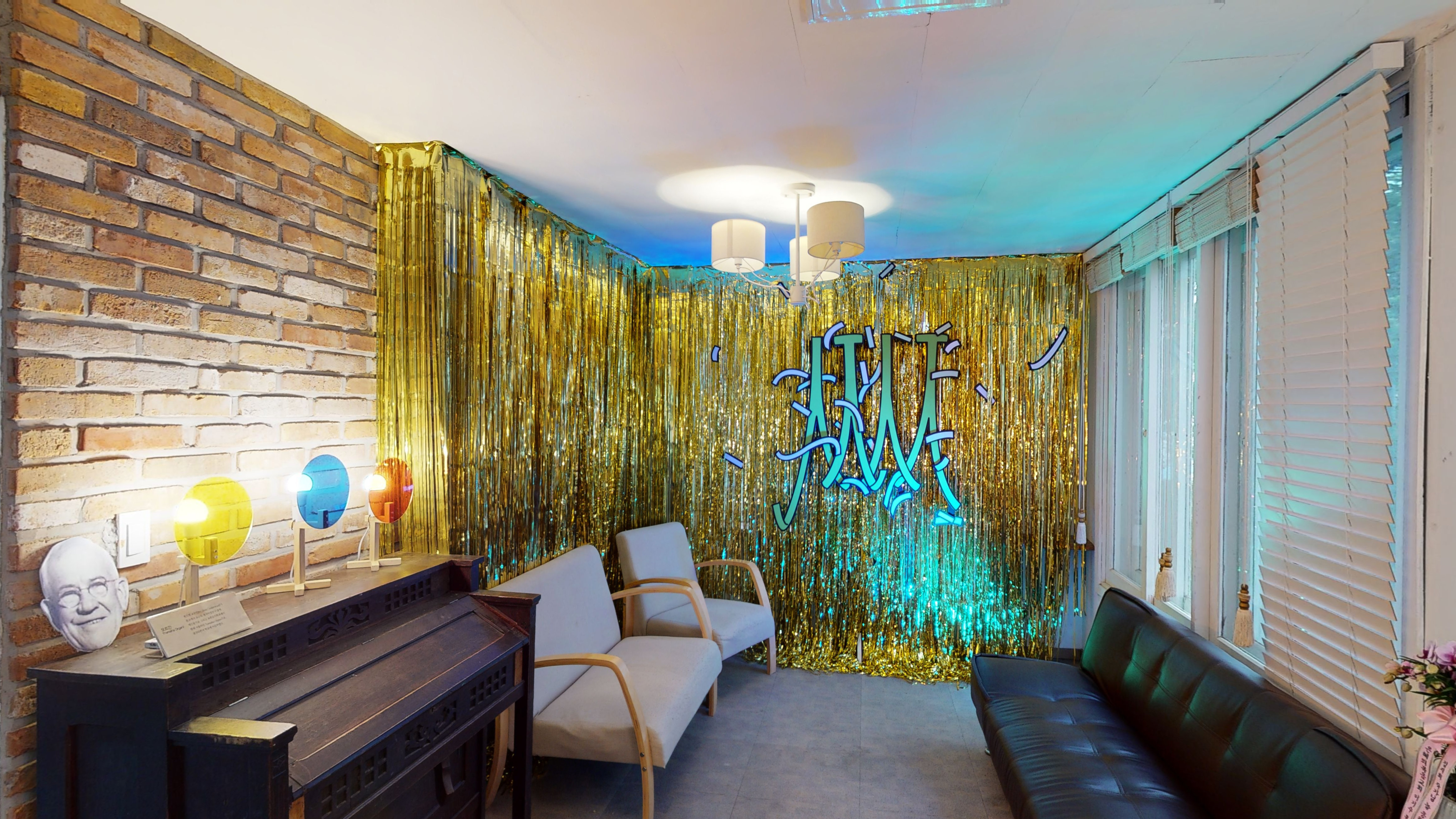